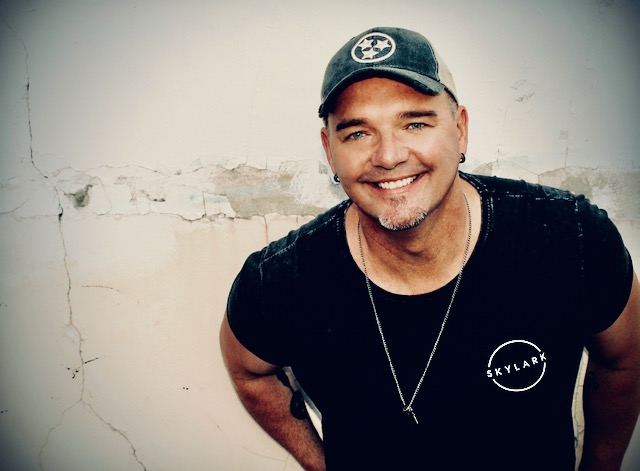 With multiple Australian Country Chart #1 singles, a Golden Guitar, 3 CMC Awards, 3 People’s Choice Awards, a Frank Ifield International Spur Award and almost a decade of touring under his belt, Troy Kemp is one of Australia’s most recognisable country music talents.

As one half of award winning duo McAlister Kemp that folded in early 2015, late 2015 saw the first 2 video singles, “How We Roll Around Here” and “Small Town Girl” from “Against The Grain”, Troy’s debut solo album, both climb their way to the #1 Spot on CMC, The Country Music Channel, and both hit the #1 spot on the Australian Top 40 Country Radio Charts.

Since then Troy was named the fan voted 2016 Planet Country Radio Awards “Male Artist” and “Australian Artist” of the Year before picking up the “Rob Potts New Talent Of the Year Award” at the 2018 CMC Awards with his side, duo project, “Tailgate Drive”.

Recently Troy again hit the #1 spot on the CMC Chart with “Hung Up On You”, his catchy duet with fellow Aussie country rocker, Jayne Denham.

Troy’s latest single “My Favourite Thing” is a is a well crafted, modern country track that is seeing impressive streaming and download numbers across all digital platforms and again great results at country radio and CMC.

With plans to relocate to Nashville early next year don’t miss your chance to take one last Sydney Rhythmboat Cruise with Troy and his band !! It’s gonna be a great day on the Harbour !!